Façonnable : the French touch
Façonnable was created in 1961 when Albert Goldberg took over his father Jean's little tailor shop in Nice and decided to make a ready-to-wear designs which advocated the elegance and 'savoir-vivre' ways of the French Riviera. Authenticity, instinct and talent are the brands key words. In just 20 years, Façonnable has become known worldwide for their clothes and leather products with shops on Fifth Avenue in New York. With ready-to-wear clothing, shoes and bags, Façonnable have found their way into the wardrobes of citizens around the world. 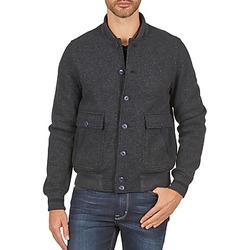 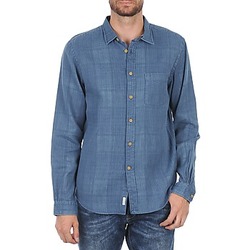