Everlast, We are fight sports
The name Everlast is synonymous with boxing, although the company started out as a swimwear manufacturer in the Bronx in 1910. The founder, Jacob Golomb, first started by creating swimsuits that were guaranteed to last for a full year, proudly giving them the name "Everlast". In 1917, the boxer Jack Dempsey asked Golomb to make protective headgear that would last 15 rounds, which he did. In 1919, Dempsey won the world's heavyweight championship wearing boxing gloves made for him by Golomb; Everlast became the headquarters for boxing equipment throughout the world. 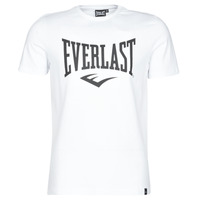 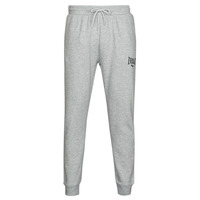 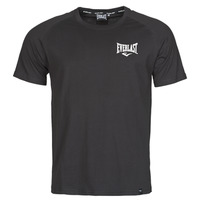