Manage your cookies preferences
Spartoo uses cookies that are strictly necessary for the operation of the website, as well as for the personalization of content and traffic analysis. Our partners use cookies to display personalized advertising based on your browsing and profile. If you click on all "accept all and close" below, you can change your preferences at any time through your customer account. If you click on "refuse all", only cookies strictly necessary for the operation of the site will be used.

Rochas, luxury at your service
An iconic fashion house, Rochas was founded in Paris in 1925 by Marcel Rochas. With a vision that went beyond the current trends, he decided to design for the 20th century woman, by designing collections that highlight the silhouette thanks to updated pieces like the corset and mermaid dress. In 1944, he also designed his first fragrance. Taken over after the death of his wife, Hélène, the company became renowned internationally thanks to the subtle styles of the designers. The artistic director of women's ready-to-wear since 2009, Marco Zanini graduated from the Fine Arts Academy of Milan and studied under Dolce Gabbana, Versace, and Halston. He works to design, "piece by piece", the foundations of a new Rochas fashion house. He wants to make each collection unpredictable, launching the rebirth of Rochas fashion. 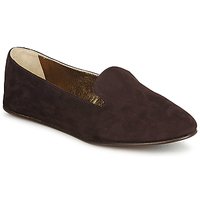 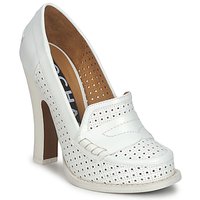 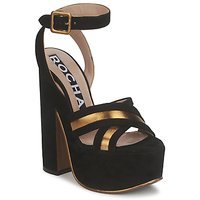 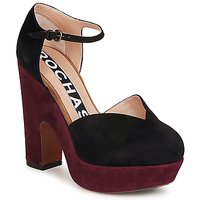 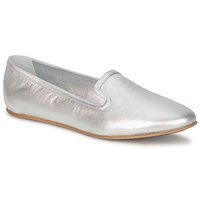 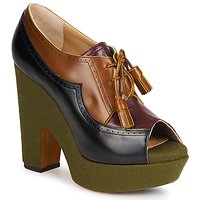 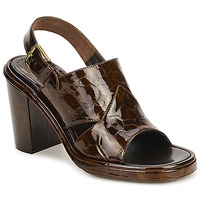 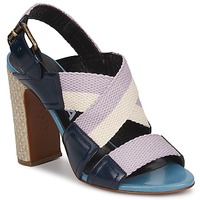 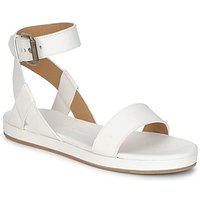 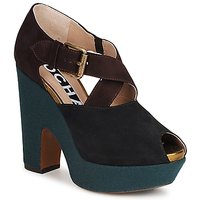 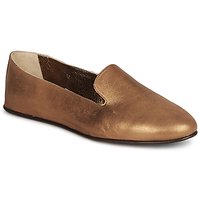