Swedish Hasbeens : Fashion from the North
She's young, she's trendy, and she's straight from Sweden! "Elle" is the Swedish brand by Hasbeens who was born in the 2000s as a result of an unusual story. The idea originated with a Swedish woman, Anita, who created 300 pairs of shoes red, black and white in 2003. With great respect for tradition and creativity, the models are still manufactured in the same factory as the famous first 300 pairs. A time tested "fad" in Stockholm, this success was that last thing expected and gave Anita the desire to create her own brand. Her source of inspiration? Young women in southern Sweden who wore white shoes with heels in the 70's. Swedish hasbeens shoes are designed in leather with a sole made ​​from wood and it is the latter which gives them a unique character. 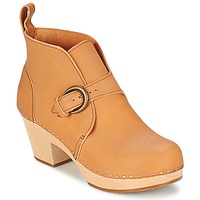 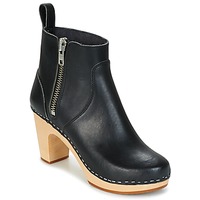 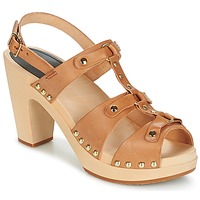 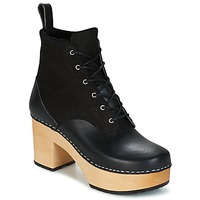 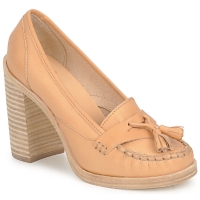